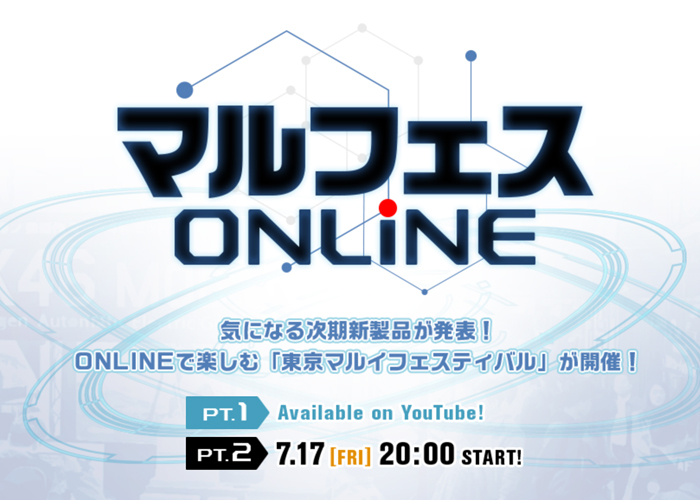 After a week of speculating with many answering right answers to one or two of the upcoming products from Tokyo Marui, the day has finally arrived when the curtains will be finally pulled to show what these products are. In part 2 of MARU-FES Online, Deca and Irodori Mayoi, who play the role as the Marudeca Advertising/PR crew will be presenting what these products are.

Products revealed as we watch:

(We’re 90% accurate in our prediction)

Full details of the newly announced Tokyo Marui Gas Blowbacks will be posted tomorrow as the Weekend feature. Stay tuned!